The Hall of Fame was established in 2007 to recognise those outstanding individuals who are role models for the sport of Masters athletics in Australia. They have either sustained outstanding performances at the highest levels as Masters athletes, or are administrators who have made an extraordinary, inspirational and dedicated personal contribution to Master athletics and its development in Australia and at an international level.

Nomination  to the Hall of Fame can be made by any member of a state or territory masters athletics association, other than the individual being nominated, however, the nomination must be endorsed by the relevant state or territory association prior to submission and include a copy of that endorsement. Nominations close 31st December each year with inductees announced at the AMA National Championships the following year.   See the criteria and nomination form for further information. 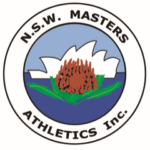 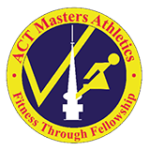 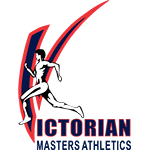 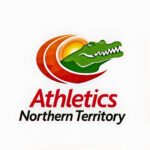